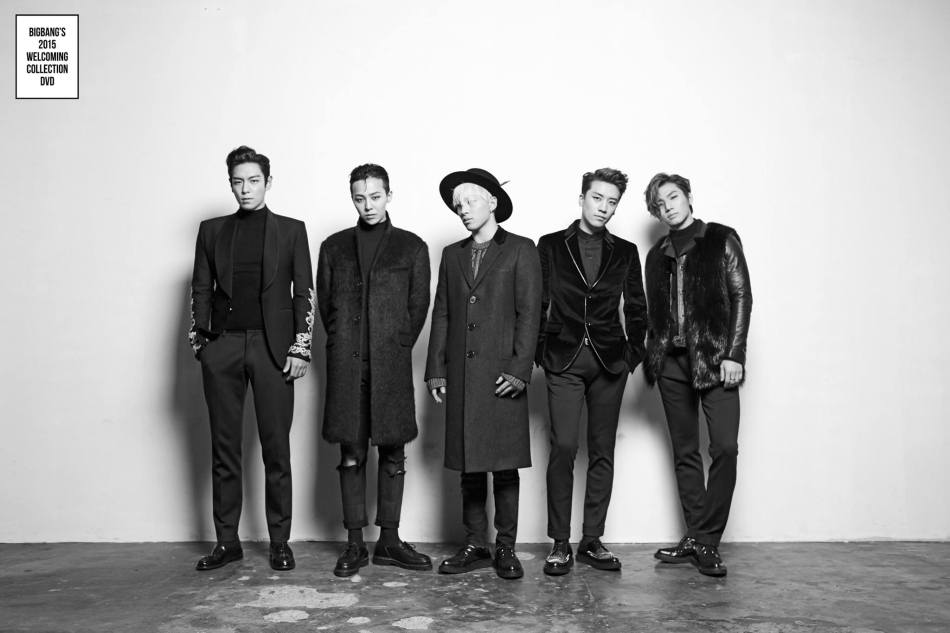 me: “do I have to be part of a fandom-fandom to be recognized as a fan of a group I like?”

me: “can’t I just, you know, commit some of the time, because lord knows my biases can be complete embarrassments sometimes.”

me: “also, I swear the word bias implies a singular interest, as in an ultimate ONE. But K-Pop, man, it has a way of turning expressions and phrases on their head.”

me: “I do have an ultimate bias, though. His name is Dongwoon … or is he? I don’t even know anymore.”

me: “but it’s okay if I don’t follow the everliving fuck out of his every living movement, right?”

me: “because that’s a bit out of my comfort zone as a K-Pop fan.”

me: “also, I’m a lazy fuck who doesn’t care enough. Which is not to say I don’t like him.”

The way I see it, what truly drives an intimate connection to K-Pop is not so much the idols and groups themselves, but the rewards you reap in following them, whether it’s visual stimulation, intrigue, or laughter. While it seems a bit excessive for me personally to track down every idol’s whereabouts and daily movements on a regular basis, that could very well be the most rewarding aspect of K-Pop for somebody else. And while some take that shit to the extreme (ie: sasaeng/사생 fans), I think the heart of it is pretty much the same. The big picture reads “K-Pop”, but what you or I get out of it can be worlds apart, and that’s okay.

I’ve met people who follow K-Pop solely for the fashion, while others are only interested in the music. Those are two very different sensibilities that see a return on investment in a pop culture, like all cultures, that doesn’t require a strict protocol to follow. K-Con is a fabulous example of how diverse the fans of K-Pop can be. Last year saw the convention deliver makeup, dance, and singing workshops, parallel to panels about Korean dramas, media, and online communities.

“Crying because I just wrapped up #Misaeng and now I don’t know what to do with myself.” – via Facebook

Right now, I’m in a rabbit hole of Korean drama fervor (I just finished Misaeng. Someone hold me,) and it’s exciting and I love it. Am I a K-drama know-it-all and do I interact with K-drama superfans? Not exactly. Here’s what I do: I Chromecast a few episodes of a drama a few days a week – I’m currently watching Healer – enjoy the fuck out of them, and then turn them off and carry on about my life. Doing K-Pop doesn’t have to be complicated and there is no right way of doing it. I like to keep things a lot simpler these days; I have friends who are the same, and that’s perfect. Are you the type of fan who follows a certain idol on social media because they give you life? That’s perfect, too! Yasss, hunty, get yours.

In a nutshell: You, as a fan, make the calls, and nobody else. Listen to what speaks to you and act upon in ways that best fulfill you. I have a thing for writing, so this is me creating a universe in which I feel most comfortable expressing myself and my interests. If there’s a K-Pop 101 handbook, I don’t want to read it and I don’t want you to read it either, because there’s no fun in being told how to enjoy what you enjoy.

If I want to loop GD&TOP’s “Knockout” til the end of space and time, I’m going to do it and there’s nothing anyone can do to stop me.

I’ll see you guys soon with an update on the things I’m listening to, because come on – who do you think you’re talking to here?

2 comments on “Answer: There Is No Right Way of Doing It”

This site uses Akismet to reduce spam. Learn how your comment data is processed.